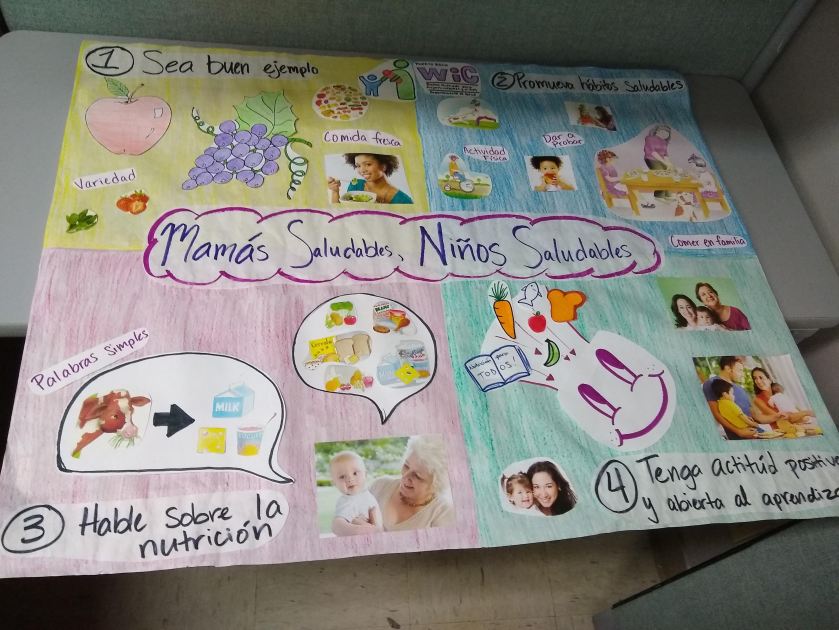 It was a three day weekend. Why? Who knows? It’s Puerto Rico. I’m just going with it. It’s good though. I got to laze around Friday afternoon, Saturday, and Sunday. Usually I pull myself together just enough to do my laundry on Sunday and get ready for the next day. I didn’t have to do that this weekend, but on Sunday I did have to finally crawl out of my cave of a room (my roommate was gone for the weekend, so it was glorious). Some other interns wanted to meet up to talk about rotations we’d been to and for general advice. I’d already promised I’d go, so I wrestled on some jeans and a bra and marched over to the little grocery store eating area where this meeting took place.

Really, I’d been essentially in hiding since Friday afternoon. I would sleep early (10 pm-ish) and get up early (7 am-ish), solely to avoid people. …Having my own room would be a disaster. Anyway, my roommate, Axyl, finally came back today, so no more hiding. Today, I did laundry, cleaned my side of the room, and worked on an assignment. Oh, and I brushed my hair. That was nice. Tomorrow begins our individual rotations at WIC. Mine is out in Santurce (the next town over, you could say). Bright and early at 7am. ~Yay.~

Tuesday, October 9th- I was told we’d talk about assignments today, then got berated for not having said assignments done before today. What?!

First day at WIC. I arrive for the preceptor (dietitian supervising me) to berate me for not working on the assignments sooner when she herself had not mentioned them and when I asked her the week before (Friday, I believe) she told me I did not have to complete anything by Tuesday and that we’d talk about that then. UGH.  She could have said, I have no more information for you, have at it, and I would have finished it by the time I arrived today. UGH.

So, I spent the day freezing in the exaggerated A/C and working on assignments. I saw her interview a patient and that was my day. Better than Wednesday where I spent it looking up options if I were to quit this internship. I found a variety of universities with pretty much open admissions to Master’s programs. So, maybe it wasn’t entirely counterproductive….

I went home as usual from the WIC office. A bus ride and train ride. Approximately an hour trip. And I watched You Tube for a bit, until I got sleepy. I decided to take a nap before working on my assignments. My roommate came into our room, made a comment about me being lazy. I decided to prove him right, and slept. 8pm-ish, I slept until the next morning. I didn’t see the point in being awake.

Dietitian preceptor tells me to focus on the case study, that I have to have that done by today, when I had asked her on Tuesday when I had to turn all of the assignments in and she’d said on Friday. Liar? or Spazzy? I don’t know. She also told me I’d be observing a class led by another WIC dietitian at 9:30am. But! At 9am, she tells me in a failed nonchalant way that well, I was supposed to give the class, but since my powerpoint isn’t finished…

Hold up! She had NOT told me my powerpoint was due today! To make things worse, she’d told me to focus on the case study! But double wait!! I did have my powerpoint done!! Well… a rough version, but I wasn’t going to tell her that. I said, “Oh, but I am finished with my powerpoint.” Real nicely… So, she gives me 15 minutes to set up in the conference room, and now I’m supposed to present my presentation to the WIC participants. That’s crazy! But I did it, and she criticized my powerpoint for having too many words on it. UGH.

Friday, October 12th- Got an 83% on my Evaluation for WIC. Failing in my Internship Program is 79%.

Welp. Since I did not get to finish my case study, hadn’t done my clinical binder, or any of the other WIC assignments (the article, Facebook post, or bulletin board) I did them this morning. And I mean this morning. I started 9pm on Thursday and worked straight until 6:30am when I took an Uber to the WIC office. I kept working at the site. I finished everything but the bulletin board by the time I was in the office. So, I focused on that. (Picture featured above)

Yeah, there were a couple grammar errors. Yeah, the dietitian nit picked me on stuff that was directly from the Academy of Nutrition and Dietetics (the most official and correct source as far as nutrition goes) then dropped it when I told her where I got the information from. That’s ignorance! Why is it wrong when I say it, but okay when it has the official Academy seal?! It’s the same information!

Anyway, she evaluated me and told me my bulletin board was my best assignment and that it’s understandable since I have a problem with the language. URHROIHSFUSA!!! WHAT?! Excuse me?! They were grammar errors due to a time crunch. Don’t push your judgemental view of foreigners on me! That made me angry. As one of my strengths she did state the fact that I am in control of my emotions and that she could never tell if I was upset. GOOD. Because I was. Constantly!

She also said I lack leadership and confidence because I have a quiet voice and refer to the computer questions a lot during patient evaluations. DUH! I don’t work for WIC!! I don’t know the questions! And so what if I have a quiet voice!! UGHGHHGHGH. That also made me angry.. More strengths she stated is that I was very cooperative and took criticism well. Ugh. I went home and caught up on sleep. 8pm to 12pm on Saturday, I slept.

Karen, a fellow intern, whom I told not to read my blog, does read my blog. Sorry I can’t tell you guys about my weekend. If she had respected my wish for her not to read this, I would feel open to sharing. But, I don’t. K, you’ve broken my trust (again), but I won’t sink to your level. You will remain anonymous here. But I’ll never believe you if you say you don’t read this. If you want to know what I say or write about you behind your back, ask me. Because it’s the same things I say to your face. The only thing I haven’t had the heart to tell you to your face is how your terrible spanish grammar makes me cringe. That’s it! Everything else, you know. So stop snooping around and get your own life.

Sunday, October 14th- Another Day I won’t Divulge because Karen Reads my Blogs

It was a beautiful weekend and I found hope about staying here. How? I won’t say. Why? Karen. K, butt out of my life. I don’t want you in it.