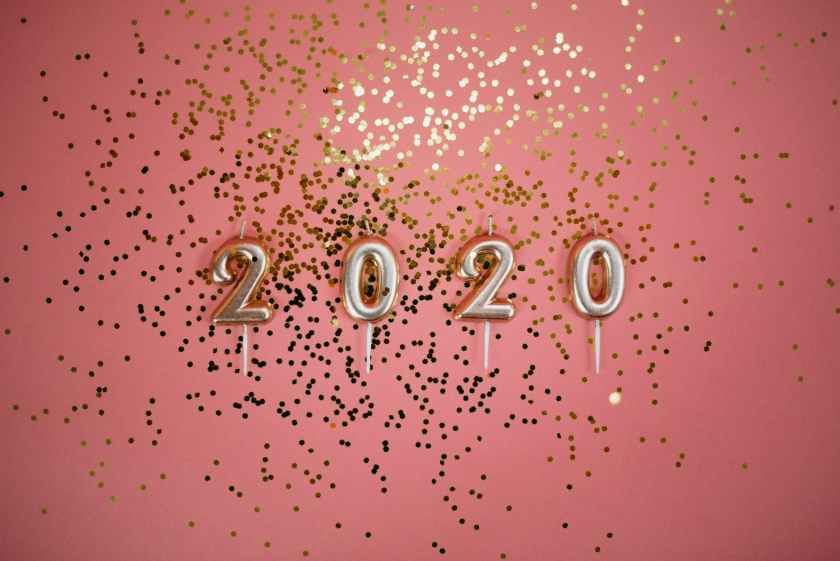 Yes, I know it’s February. Just go with me on this! I usually don’t set New Year’s Resolutions. Don’t get me wrong. It’s my favorite holiday! I love the attitude and the positive hope that surrounds the celebration of another year of life completed and the next to come.

The thing is, I am one of those people who believe it’s always time to seek self improvement. And somehow, most of the times I’ve started a lofty goal it’s been at random times during the year (I learned to paint in spring, make balloon animals in summer, and started a weight loss regime in the fall). Hardly ever have I done anything productive right at the start of a new year. I’ve actually made bigger changes after Halloween and before Thanksgiving, like the time I became vegetarian! Yep! Right before Thanksgiving. That was an interesting holiday season, haha.

I know I’ve had goals and things I’ve wanted to do since I moved back to Texas after my nutrition internship, but kept pushing them off until I felt better. (I became very sad for a very long time.) I still have those goals, plus a few more that came about once I received my dietetic license and knew I could start my career. Plus, I have hobbies I’ve picked up and want to improve as well as weight issues I want to fix before they become health issues. But they’re all just floating around in my head. It’s easier that way because I don’t have to face myself with how little I’ve done to achieve all of these things I want to do.

Which leads me to why I’m writing this now. I met up for coffee with a cousin of mine. Sydney is the pseudo name I gave her for the purposes of this blog. I hadn’t seen Sydney for several years at this point. I may not have seen her more than once since I began university which would mean it’s been at least 5 years since I’d had a proper talk with her. However, when I started this blog during my last year of university, I noticed she would consistently like my posts on Facebook about new blog posts and occasionally comment (yeah… I still have a Facebook page for this blog).

It was nice at first, but during the year of my internship where the going got really tough and I was without family on the island (I was in Puerto Rico), it meant the world. So, when we finally had an in person conversation a couple weeks ago where she recommended I write down my New Year’s resolutions, well, it’s the least I could do. And though she said it for my personal enrichment, I dedicate this post to her for giving me the push I needed to put all these hopes and dreams into words. Thank you, Sydney.

New Year’s Resolutions for the Year 2020:

Now, to stay accountable, I’ll be posting my progress. I’m not sure how often would be best as I’ve never done anything like this before. I guess I could update monthly, since I do have a few monthly goals in there which I could write about. 🙂 It could be my first week of the month Friday post! 😊

I’m excited, guys! Looking forward to filling in the months working toward these goals! I hope you all are staying strong in your resolutions for this year! And if you haven’t made any, it’s definitely not too late! I made these on February 4th! 😅 Until next month, keep climbing that Mountain of Progress!