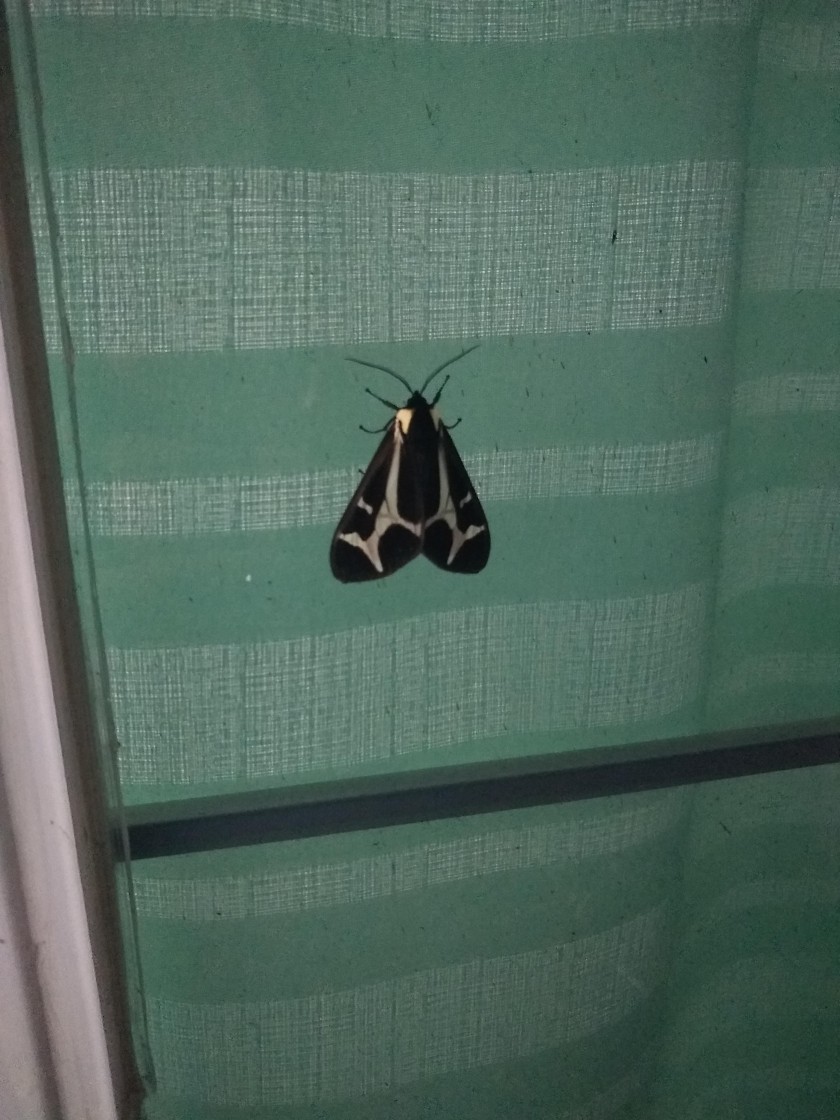 Or as I like to call it: The Last Poem Pining for that Boy. Like I said in my last poem. I stand with the message of my poems, but I don’t feel this way anymore. Yes, I wrote it pretty recently, but since then a last straw moment happened and it’s all I needed to let these feelings go. We can be friends because I want absolutely nothing more than that, but I’m done putting in effort to be told to back off. I’m done.

The Night We Stole

It was not meant to be

yet we stole that night

have led to more if bite

I had dared. Or if right

had been the sight.

But it was not so.

And now we pay the fee.

Who was in the wrong, me?

blinded by my glee

I stung though a bee.

Now it is right we die

nothing further from foes,

I’d do it again though.

but next time I would go

You are a good guy.

One thought on “The Night We Stole – Personal Poetry Collection”